Séances > a Sojourn in the Winter Palace. Seance v.6

and then the lights came on and I gave the following speech: 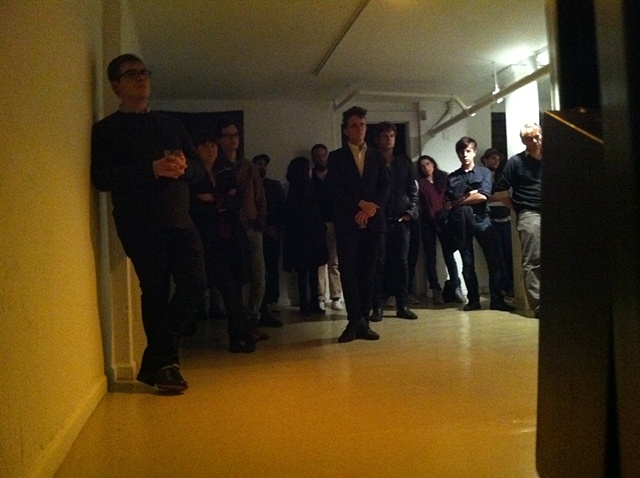 a version from Trotsky's Memoirs
< previous next >