Remember, it was flowers that the demonstrators put in soldiers' guns when they were protesting the Vietnam War.

For me, my flowers are pure ideology—they are the force behind the letters the USSA- like Dylan Thomas’s poem, "The Force That Through the Green Fuse Drives the Flower." As I worked on the Assembly project (the state church of the USSA) I thought that religion would need a sacred garden; that garden is where all these flowers grow.

I am interested in how flower paintings are relegated to kitsch and that how somehow if everyone paints flowers, then that they aren’t serious or intellectual because “amateurs” paint them... to me that seems precisely why flower paintings are political: everyone can do it and does— children, people in nursing homes, coffee houses, flea markets, airport galleries, hospitals. It’s not the exclusive province of the 1% of the contemporary art world marketplace.

I think a political movement could harness that energy as a counter-attack against the forces of evil that are animating our world. Maybe others have thought about this already. Maybe this is not my idea. Maybe I’m just an agent of all these flowers. Maybe this manifesto is already manifest and spreading. 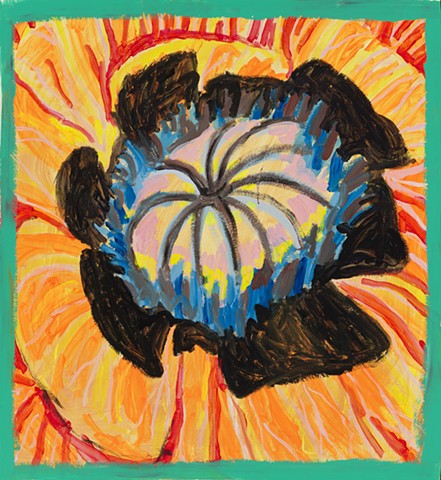 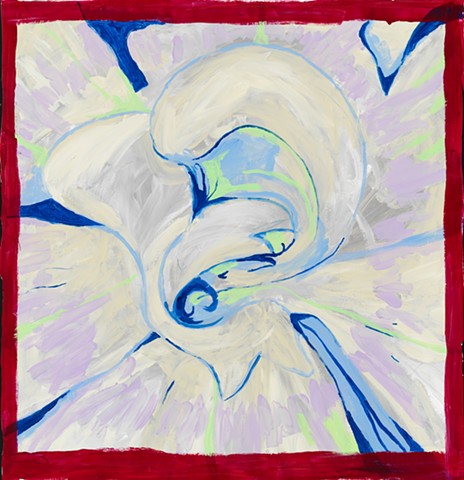 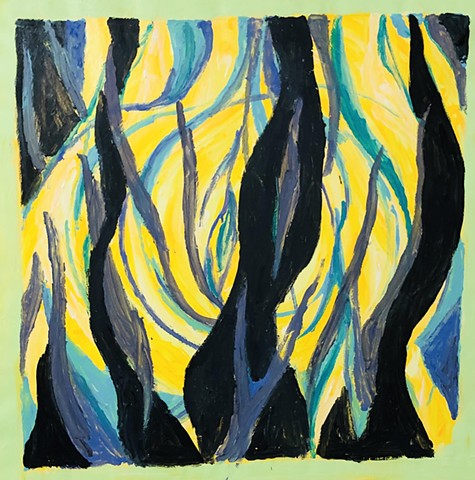 The Forest Is Its Own Secret
acrylic on paper
42" x42" 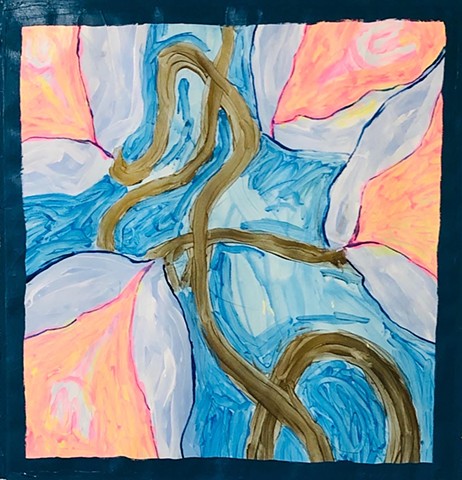 The River of Your Heart Is Frozen, Not Still (flower)
acrylic on paper
42"x 42" 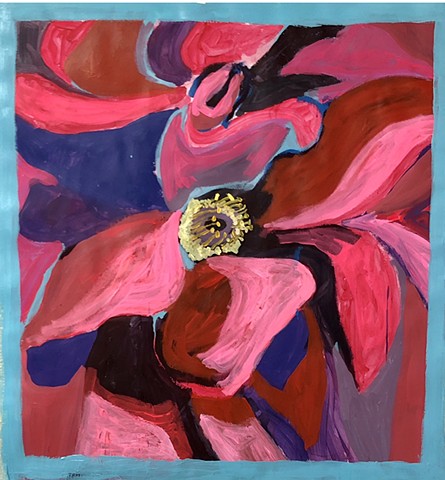 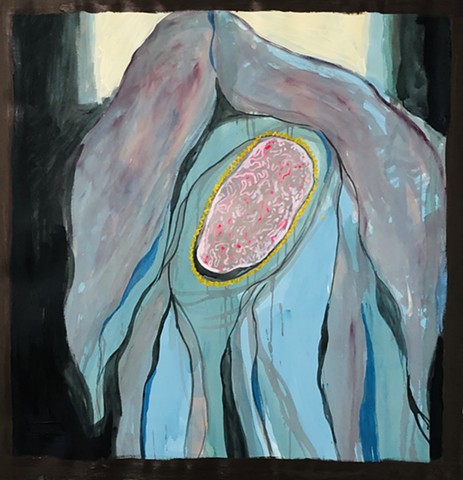 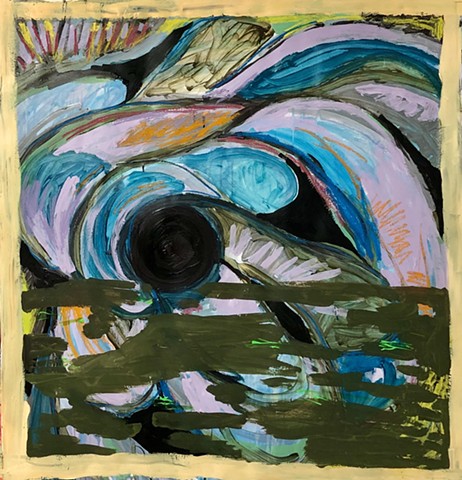 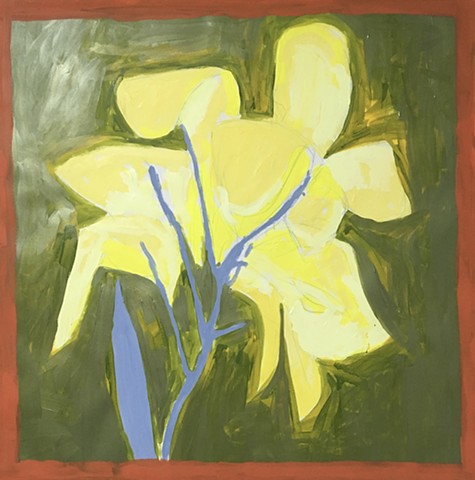 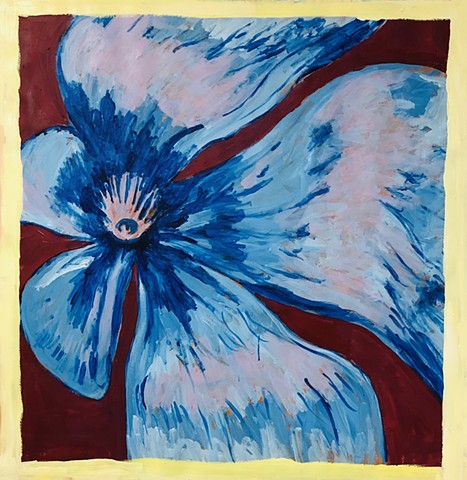 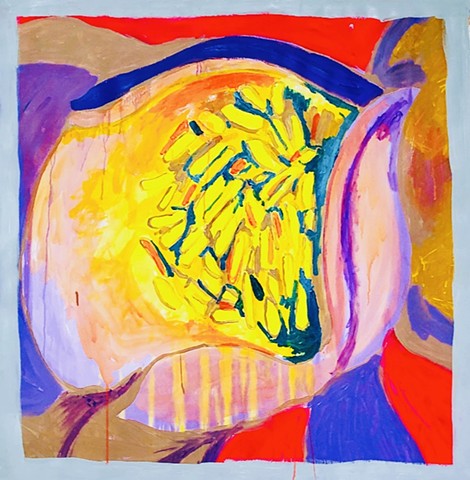 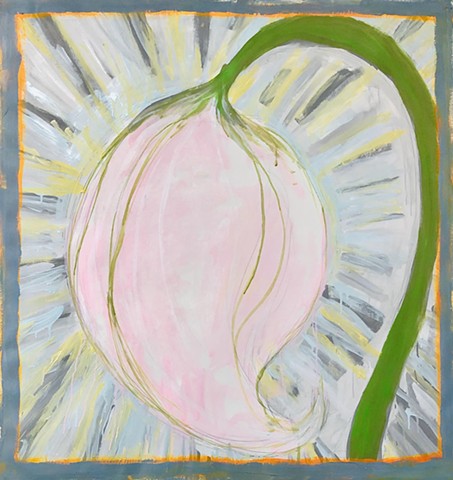 The Future Is Curved Flower
acrylic on paper
43" x 43" 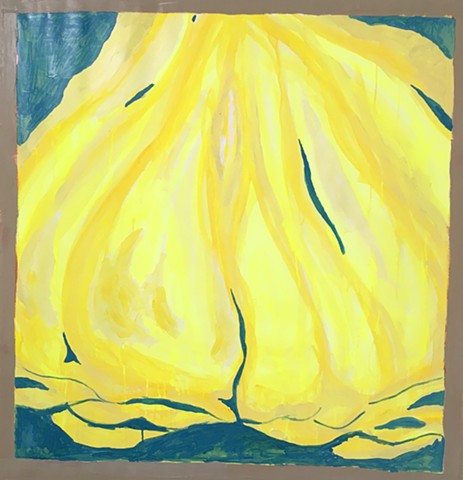 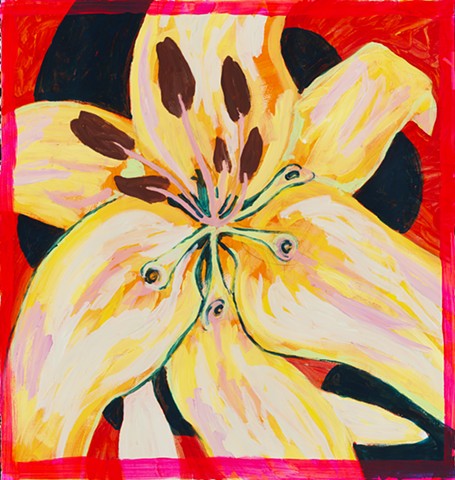 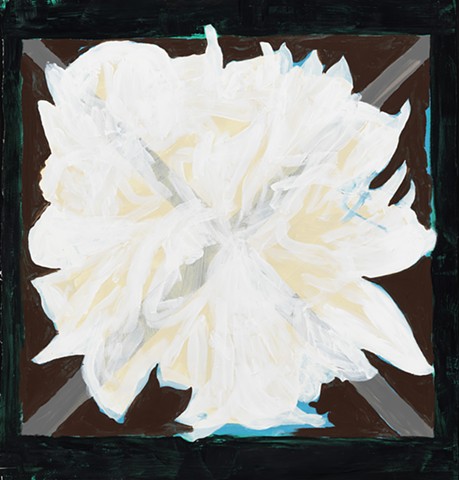 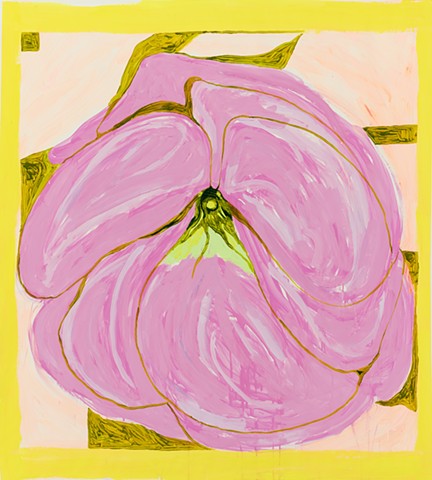 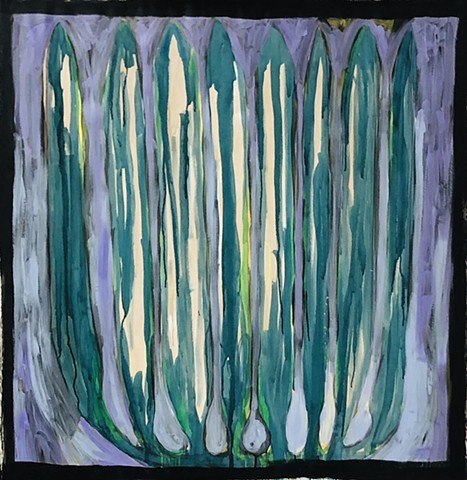 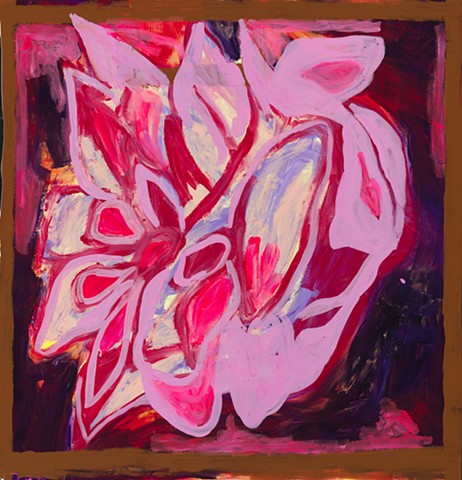 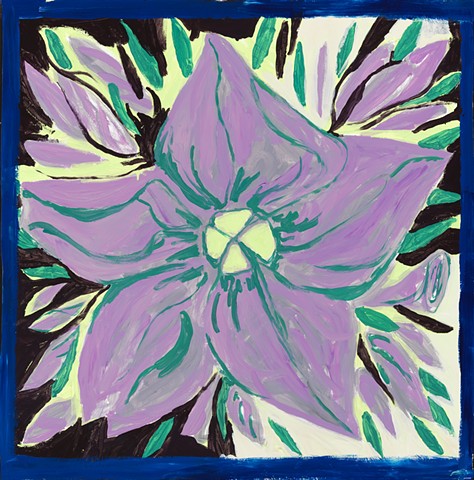 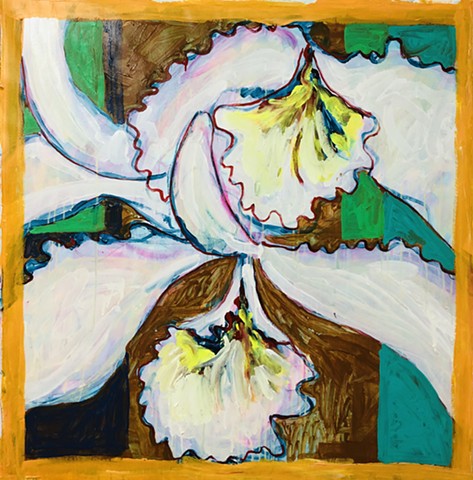 Dancing Will Save You Flower
acrylic on paper
42” x 42” 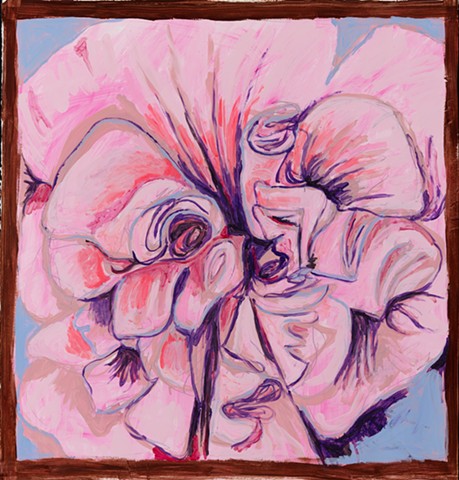 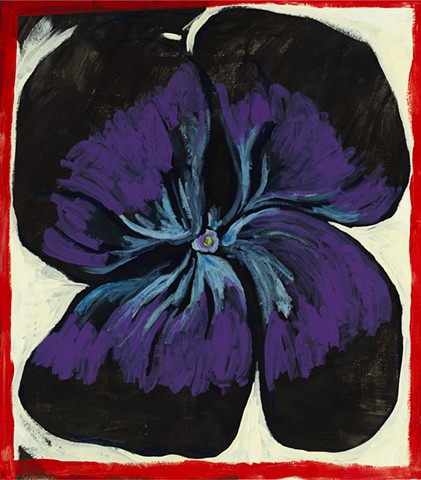 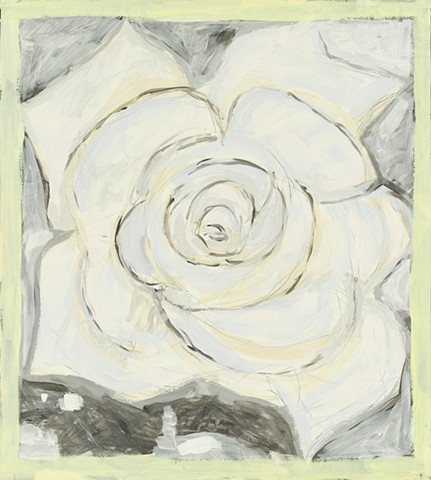 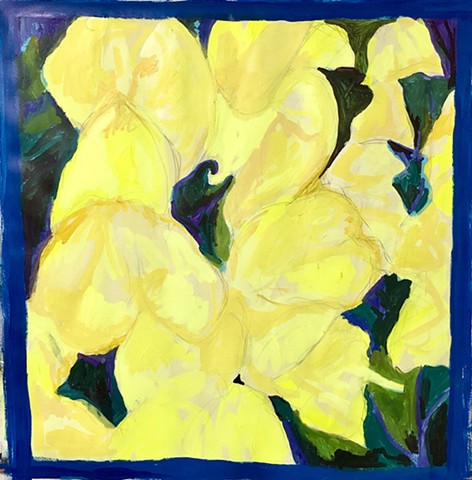 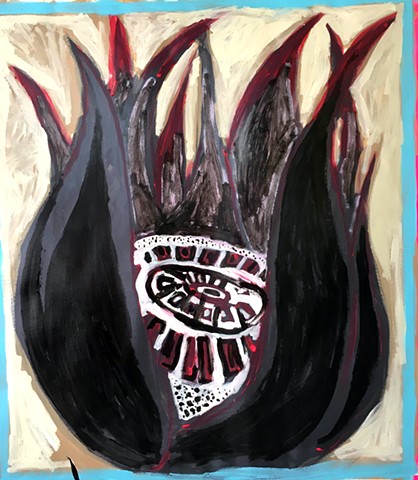 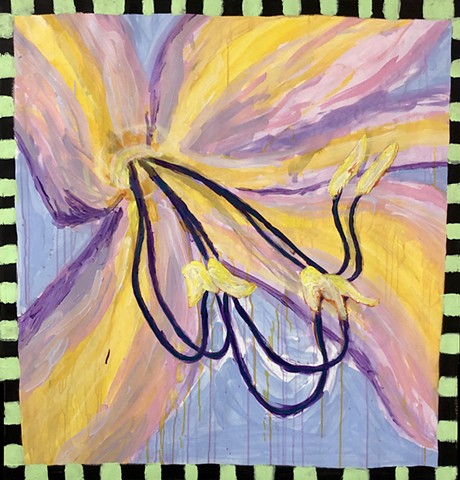 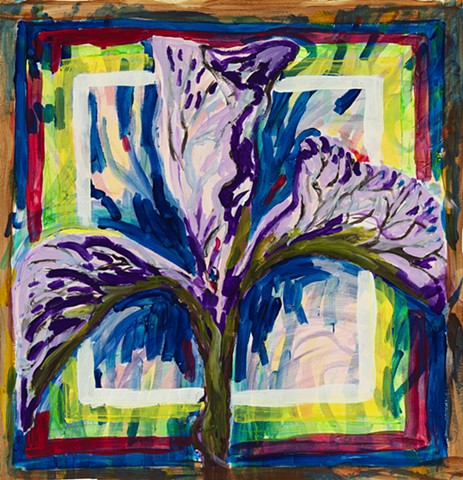 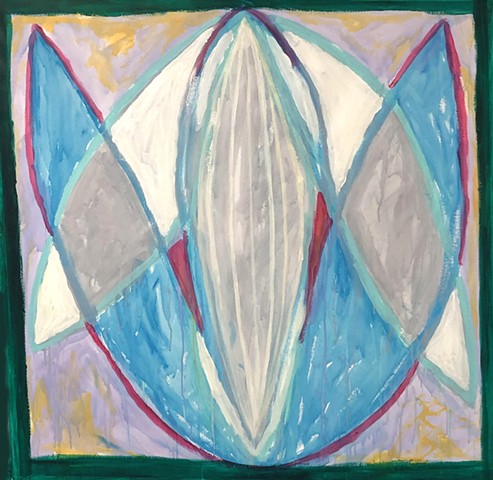 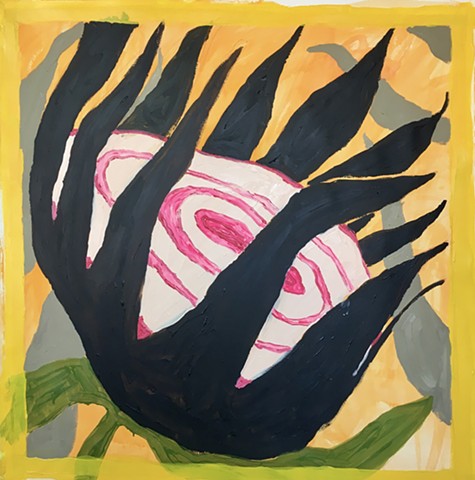 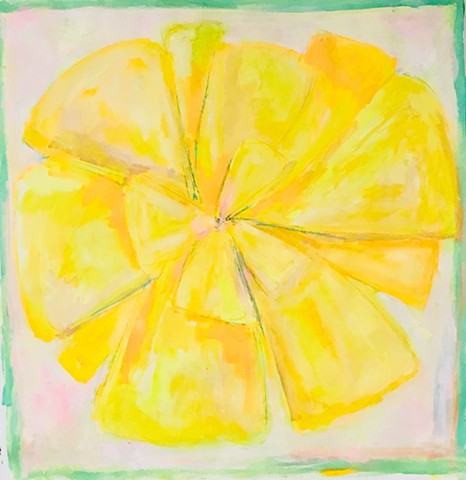 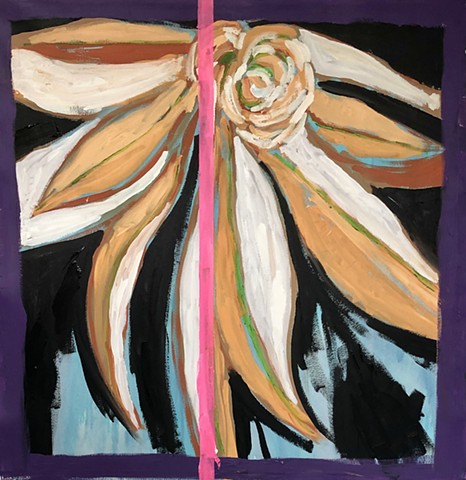